To control the LED with the soft button, I used the switch I built in week 3 made out of folded paper, which adds elastic properties to the material. This pushbutton explores a fun way to activate and control a circuit. In this case, I’m connecting the button and the LED through Arduino using a basic digital read function from the inputs and a digital write for the output. 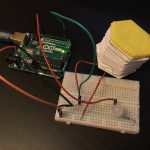 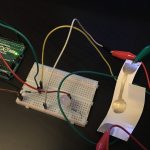 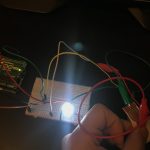 To control one or more LEDs with a sensor. First, I built a sensor using Velostat. Velostat is a material that must be calibrated very well, since the values can be very variable and instable. To turn the LED off and on using Velostat I used map function where I compared the minimum and maximum number displayed by the sensor (in this case 940 and 1023), with the minimum and maximum intensity of the led (0-255). 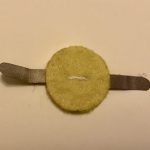 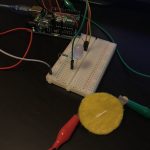 To control multiple LEDs with the sensor I created three conditions. When the sensor is pressed and the sensor value is less than 940, the LED 1 (white) illuminates, when the value is greater than 940 and less than 1023, the red LED will light up, and if it is 1023 or maximum pressure, the yellow LED will turn on. 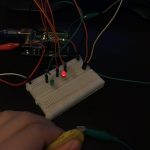 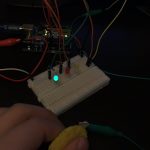 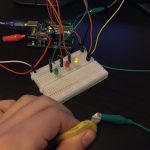 For the lamp I found inspiration by the drawings made by connecting dots as a playful way to interact with paper. The idea is grounded under this premise: Can you draw your own lamp? Can you activate the lamp by drawing it? Can you control the light by doodles? As you draw the icons, the circuit closes, and therefore turns on. If the drawing is erased, the circuit opens, and the lamp turns off.

This idea can be scaled to other icons and images such as candlesticks, light bulbs, lamps, etc…

The idea was born when I saw the technology with erasable conductive markers. Although this technology can’t be used in this case due to the limitations in terms of material and the fact that the object will be linked to a specific marker, I believe that I can achieve the same effect with magnets. 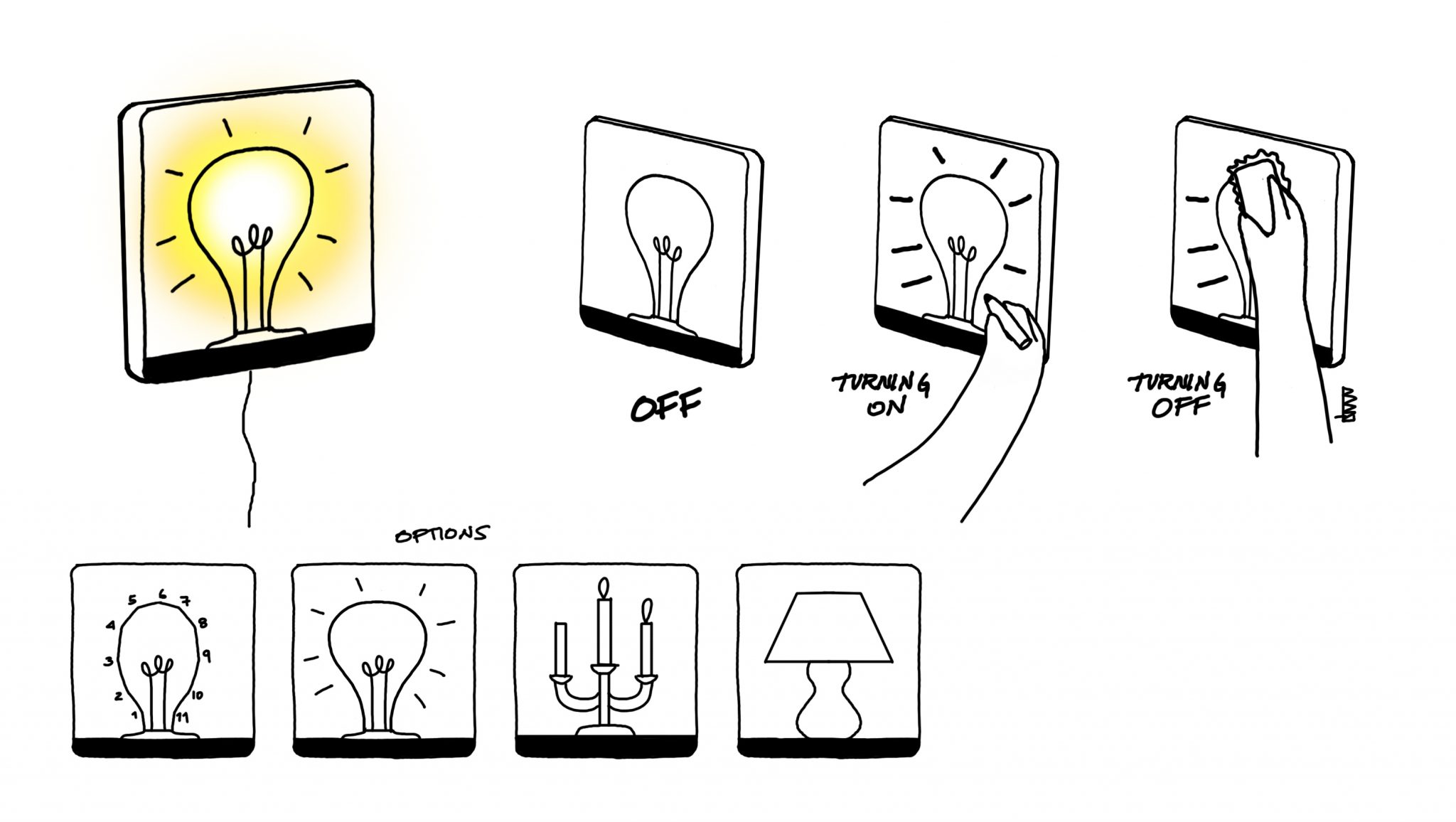