I visualized data from an Ultrasonic Distance Sensor. Video1 Video2.

The diameters of the ripple like colorful ellipses become larger according to the distance that the ultrasonic sensor detects. I referred to this site.

I made a jump button for Hip Hop Hero!

Pretty much just followed the tutorial at the ITP blog. One problem: holding the button down for too long crashes the USB port. I’m going to try adding a 10k ohm pull-up resistor to see if it helps.

Related, I saw that Sparkfun has some cool arcade buttons for sale. And a PS2-like joystick.

(Nerdy, middle school me just let out a high-pitched squeal of delight.)

Check out the video.

For this project, I tried to connect with arduino and processing. Running with processing was hard because flower shape has for loop.

I used AN with range finder. first I checked sensor value and divide by 4 drawing.

Each one draws different shape. 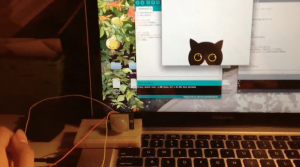 Be patient, the kitty will hide when you move.

Etch a Sketch – Arduino and Processing 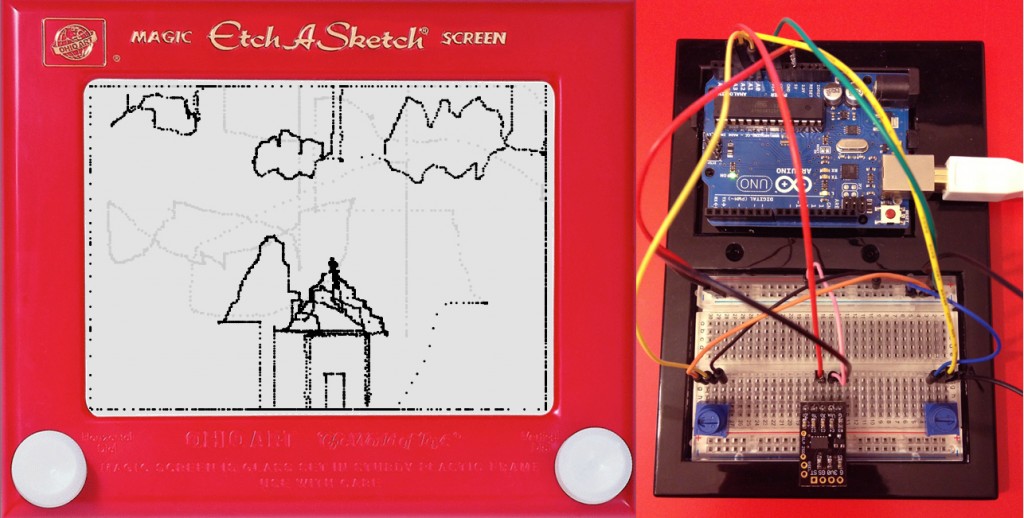 hope you all are safe!!

The hardest part for me in this assignment was to find my port so that processing would read my output.

I choose to use the values from the potentiometer to size a box in a sphere, for aestetic purposes I found it funny to se the two dimensions change in and out of each other.

I also wanted to add two potentiometers to controle both figurs, the even trough I made two floats and assigned two different values as output for the println, I couldn’t figure out how to have processing read seperat the two values?

Had fun doing it, here is a link to my processing code:

Here is a link to a video of it in action: 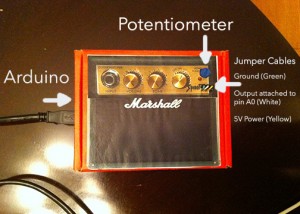 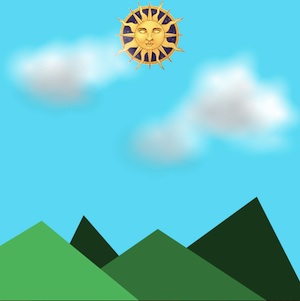 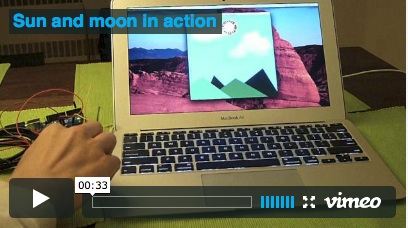 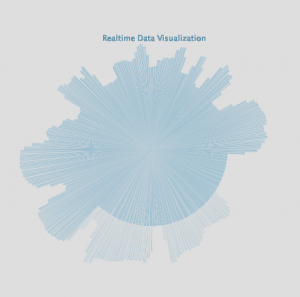