This machine is used to alter people’s memory in the future. Using Hypnosis Therapy to edit certain memories. Transforming bad memories into good ones. And vise versa.

User would think of a certain memory they want to edit and gaze into the revolving Hypnosis image, then their memory would be altered.

It will be used in therapy sessions as well as purchased by individuals to use at home. 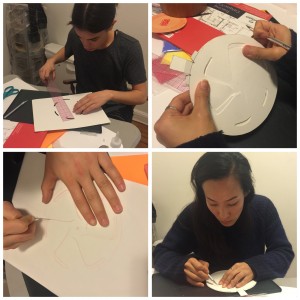 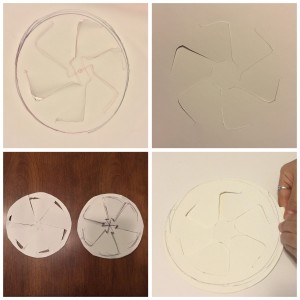 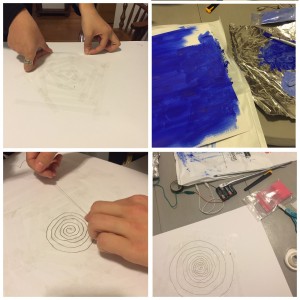 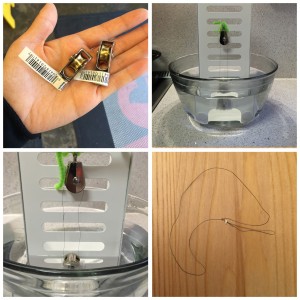