We found this project to be really interesting. Each one of us took a different approach because we wanted to expand more the subject. We all had similar experiences even though we did different techniques. Patience, the right choice of material, and scoring the folds were lessons we learned the hard way.

The building was done in Illustrator and then laser cut with scoring, which makes it deceptively simple to build. You probably want to ease up on the scoring, so that it is less fragile.

The pop-up book element (wheel with cam and rotating arm) is near impossible by hand, but quite wonderful when laser cut. You can attach some little figure to the rotating arm and then it goes back and forth like a little party as you wind the wheel. I love the little pivots. They’re secretly ingenious.

The red laser cutters are worlds better than the grey. Stay away from grey. 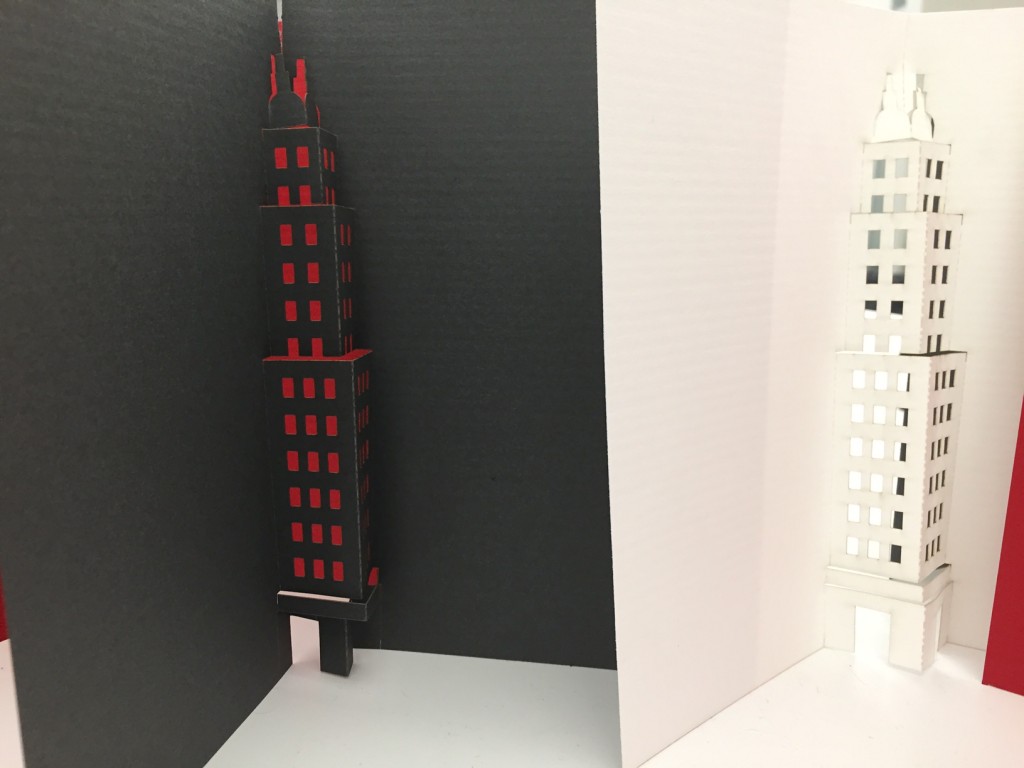 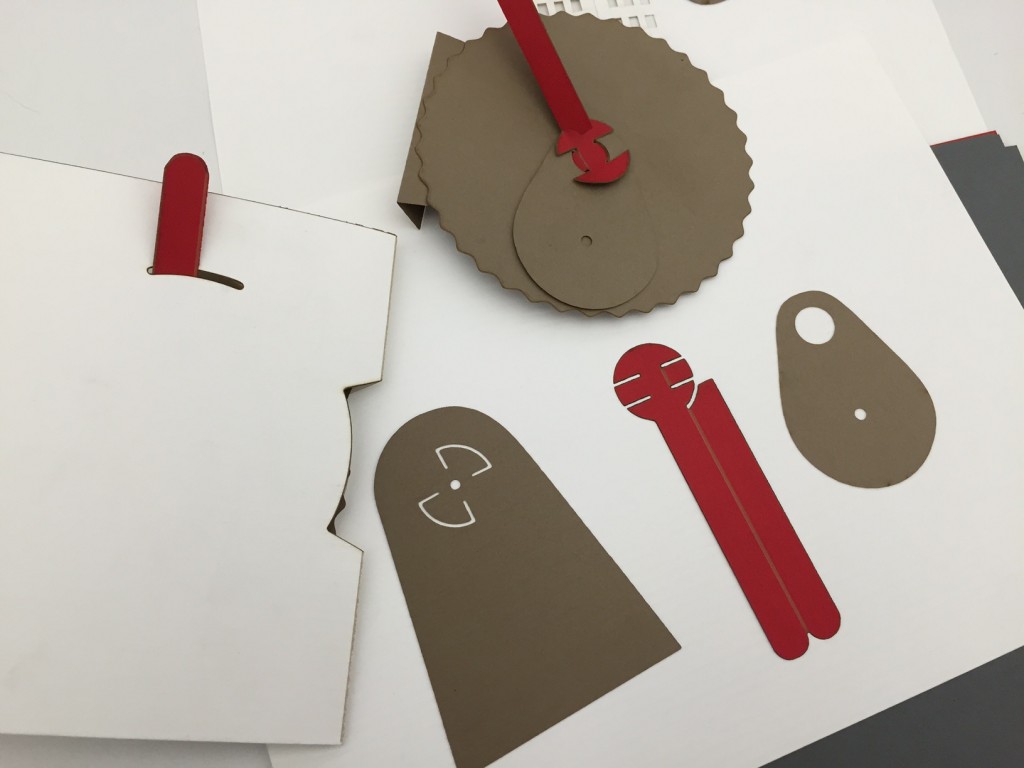 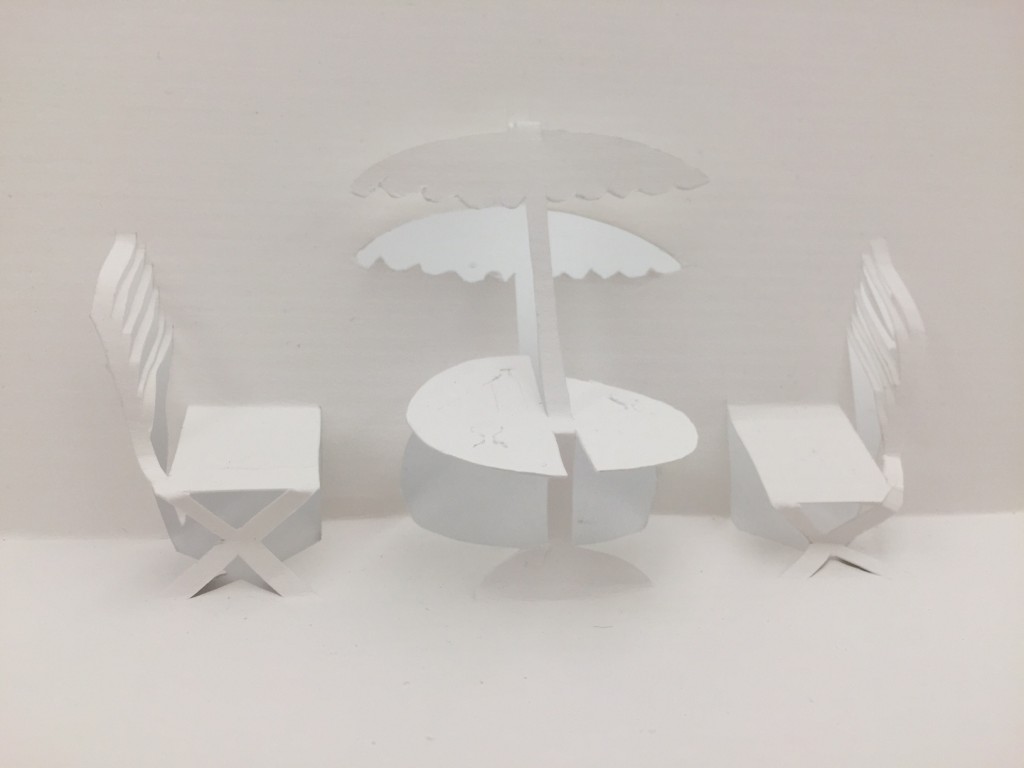 A star that transforms into a circle. 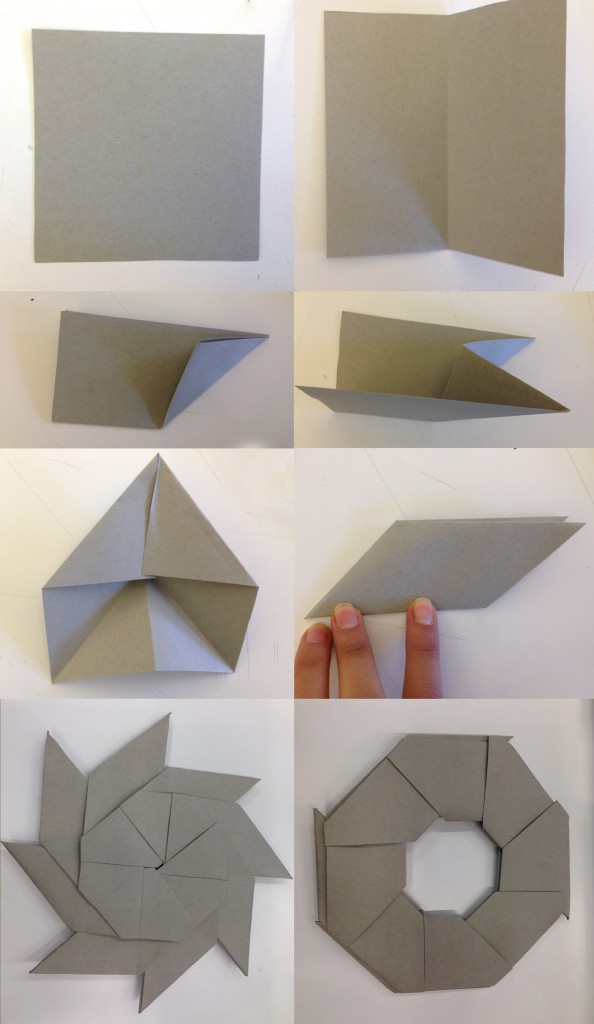 At first I tried to do a a cylinder that can compress and decompress, but the choice of paper made it impossible to have a neat execution. I tried three weights and it still failed, but it is still worth experimenting. 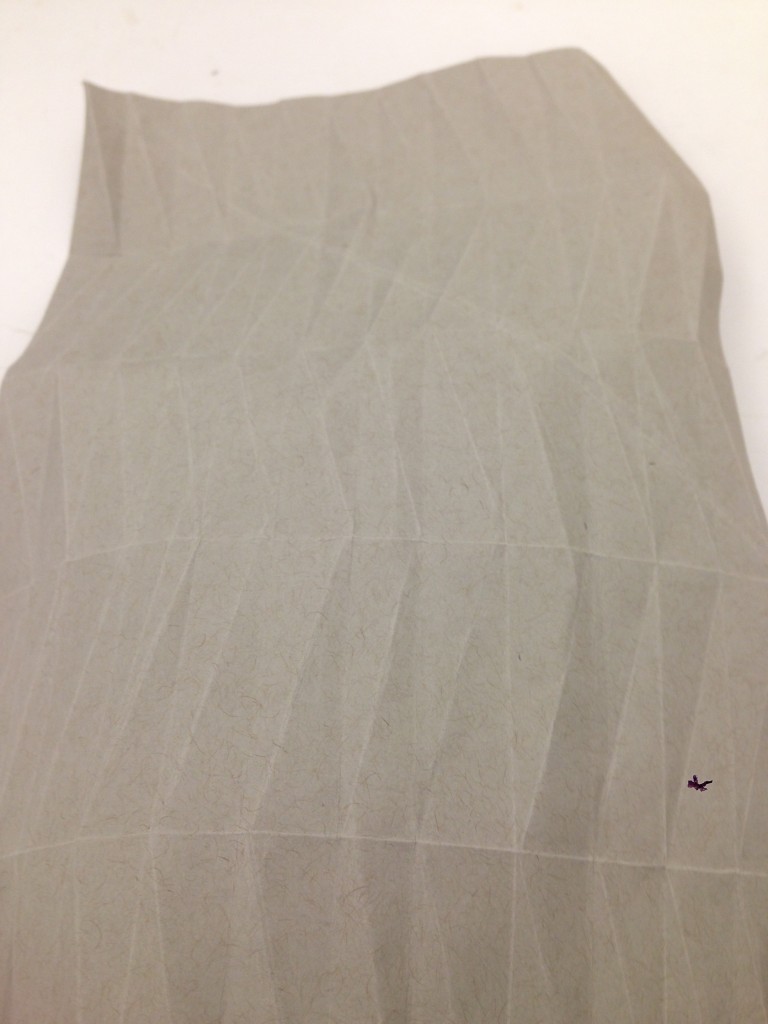 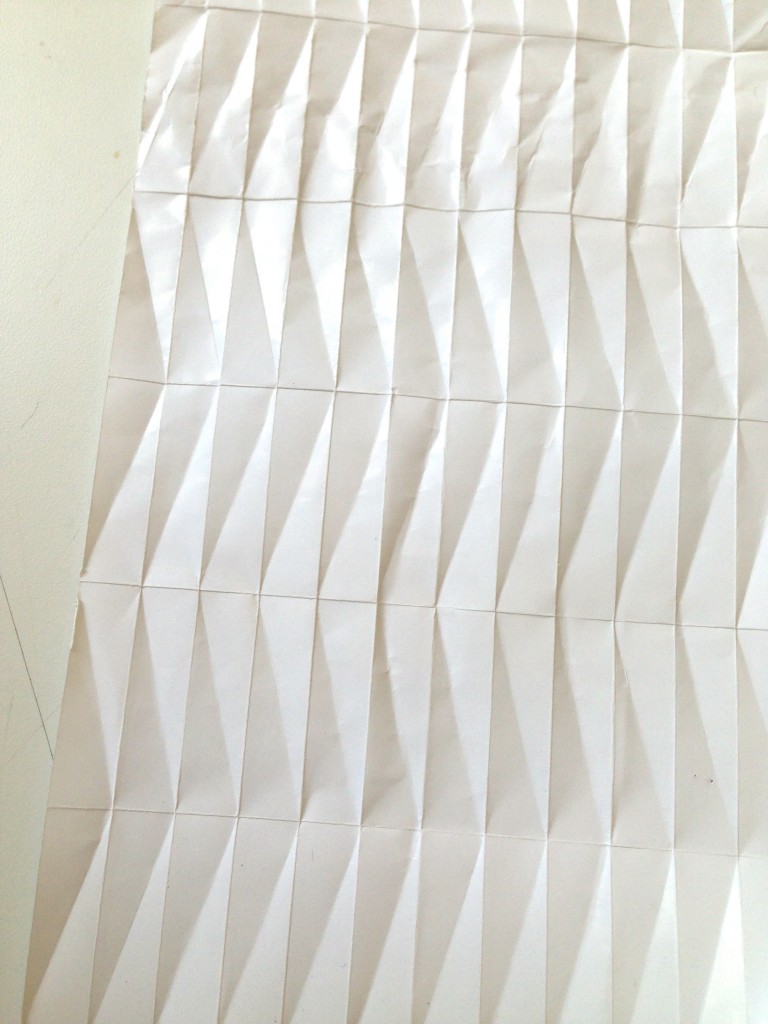 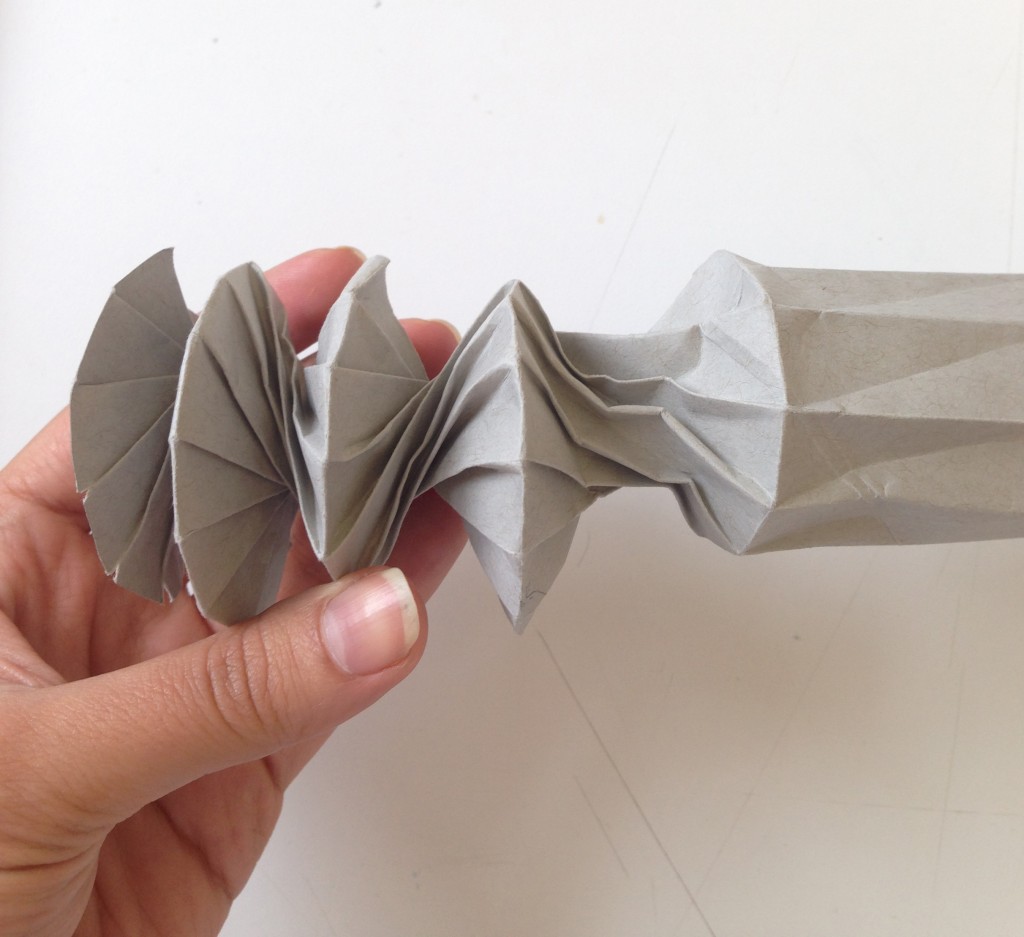 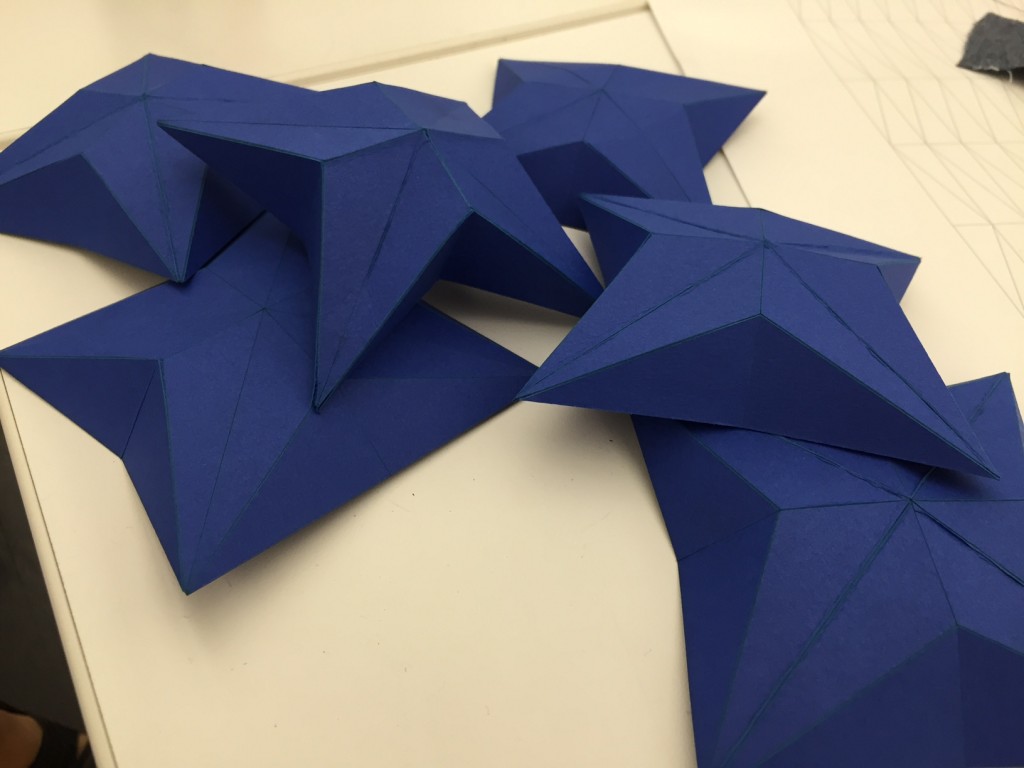 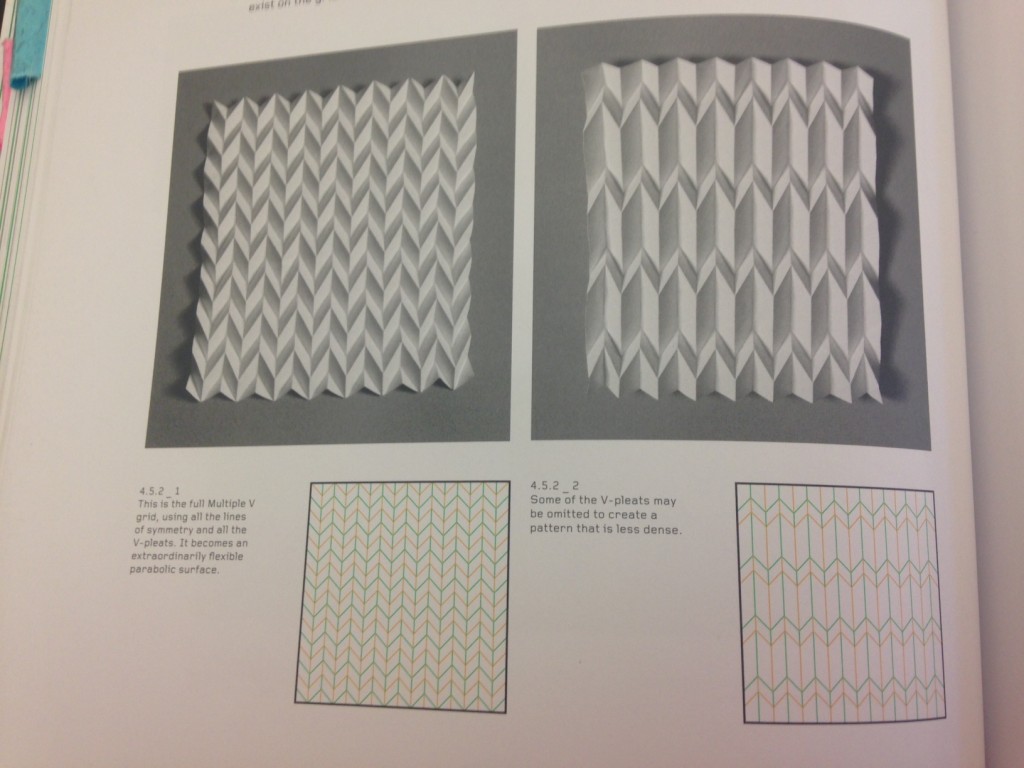 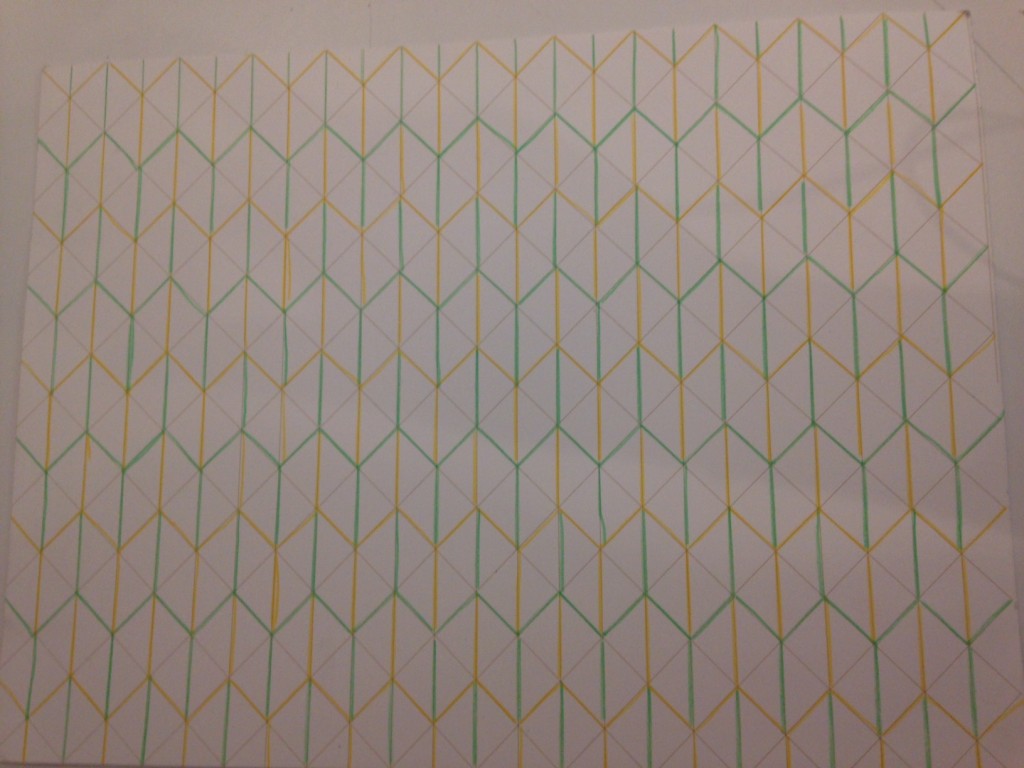 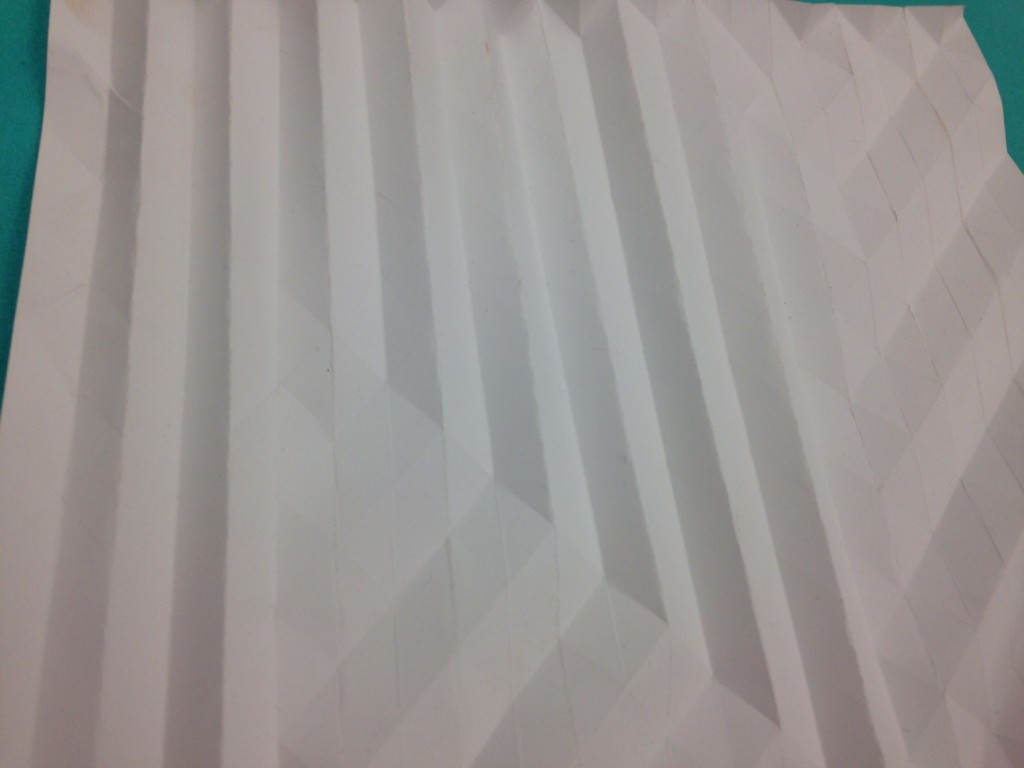