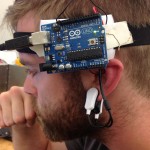 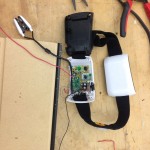 (insert slides, and timeline and research as well as working serial code)

When the switch circut is completed the light turns on which then triggers the PIR motion sensor. This sensor then sends a signal to the wave sheild to play a WAV recorded track 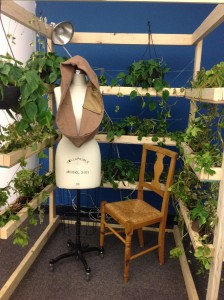 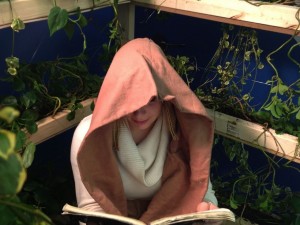 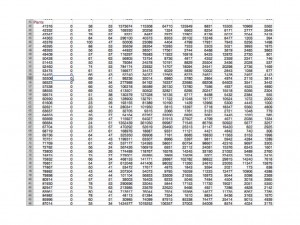 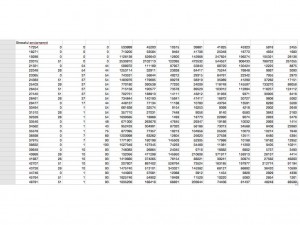 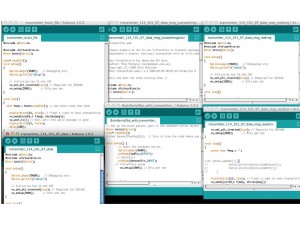 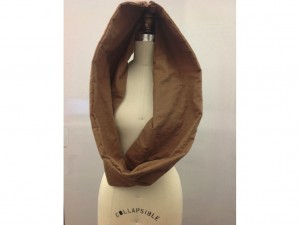 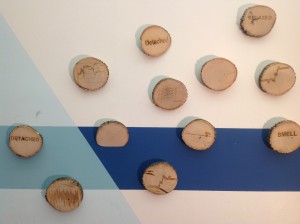 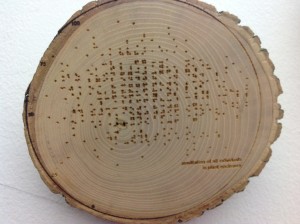 I’m struggling with the file structure. For some reason my file is compining and pointing to libs and not my apps even though it is in the app folder.

For this project I wanted to learn how to use the laser cutter to make a creature. My original plan was to use wood, a PIR sensor, wave shield and 5 LEDS. Due the time constraint I ended up just working on the LEDS and getting the correct fade that I desired.

3) For the final code instead of trying to cross fade the leds i decided to use a for loop to fade them all at once. 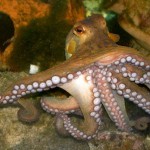 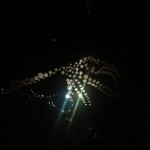 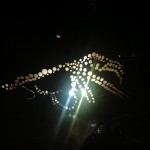 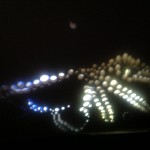 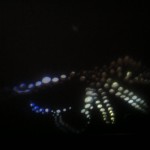 I noticed a couple of things last week. I found it was very helpful to go through the basics of circuitry and how to calculate electrical currents. Completing the excursuses it became apparent the need to pick resisters that will not be to strong. Lastly, I really appreciated this assignment as I’m in PCOMP and found that this was a great basic lesson in circuits that I did not have. 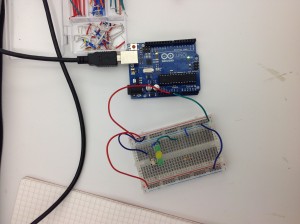 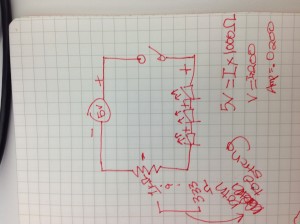 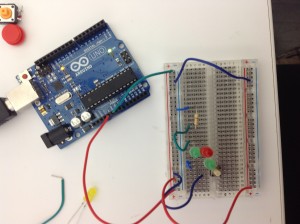 **** I had a problem here because the resister was way too high.**

I wanted to continue to use Minim while also exploring openGL. Opengl is a library that allows you to work with 3d graphic objects. More information on opengl can be found here.

I found this sketch on open processing. It is amazing how interactive and alive this peice is. I asxpire to create something like this as it stimulates the feeling of technology as life.

I hacked this code which started as an example from the opengl library. It was a great exercise as i found that i came to understand what was generating the cubes the colors and the motion. I added sound to it and have found myself staring at it for hours.

I was very frustrated with trouble shooting this hoemwork. I kept getting an error expected Rcurly found ‘*’ and it highlighted a closing curly bracket. It also will not let me export the sketch. I have tried re-writting it 3 different ways. Does anyone have any ideas. The code and sudeo code is below.