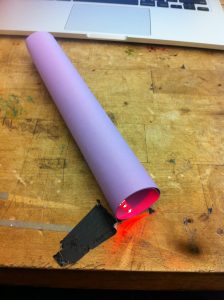 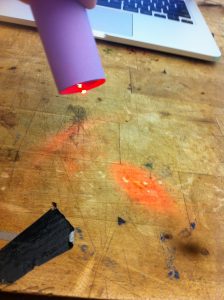 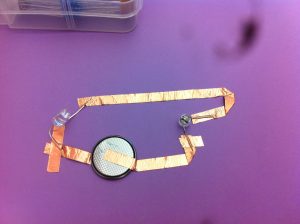 I’m really intrigued with the Input/Output self-folding paper. It looks like living origami. In fact, it’s the organic quality that attracts me to it. I’m intrigued by the concept of biomimicry, and this folding paper makes it look like a living flower. This project intrigues me because it makes me think of self-folding origami. I like the idea of folding paper into an origami shape, not by touching it, but by channeling a current into specific parts of the paper. I also love the Mi.mu gloves. I looked at the Mi.mu website to see how the gloves were made. It’s a fascinating product of musicality, intuitiveness, technology, and craft. I love that Imogen Heap demonstrated it in the context of a performance/lecture/concert. It was a great demonstration of the technology (if it wasn’t the greatest faked performance ever, because it looks magical). 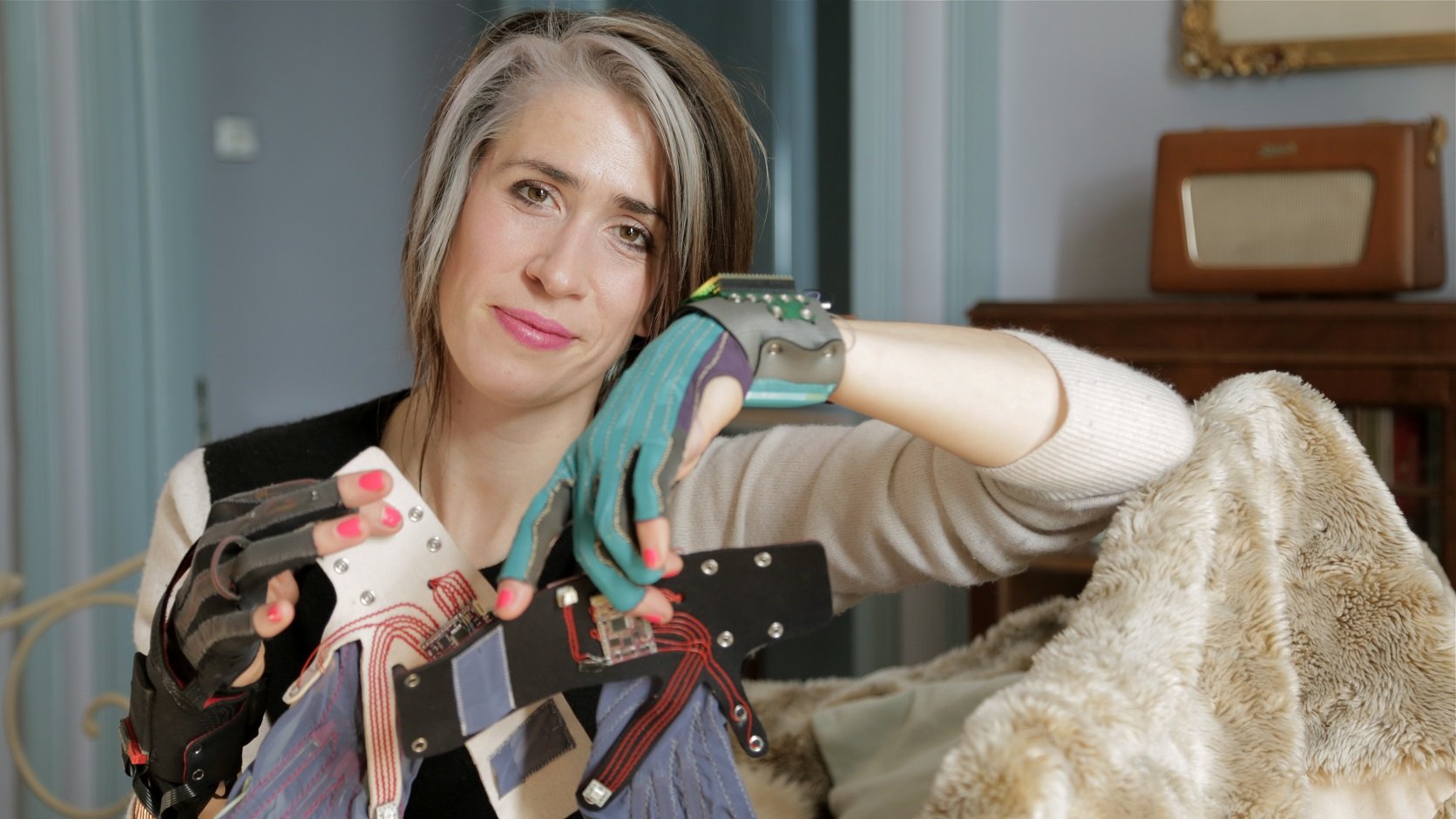 I also discovered the “Cognitive Dress” from an IBM ad I saw online. A collaboration between British design studio Marchesa and IBM Watson, the dress debuted May this year at the “Manus x Machina: Fashion in an Age of Technology” Costume Institute Gala at the Metropolitan Museum of Art in New York City. Worn by model Karolina Kurkov, the dress was designed with LEDs that would change colors based on the reactions of Twitter users following the Gala.